... that ancient rural tourism house was genuine and enough isolated so that the guests could not hear any car during the whole night. The food was also vey good...

3rd Telluric Concert in the Black Cave of Matasolana.

The Telluric Concert given in the Black Cave of Matasolana is a longstanding project that has gradually materialised from the first conversations held more than ten years ago between Father Josep M Mauri, General Vicar of the Diocese of Urgell, and Xavier Baulies, Director and founder of the Polyphonic and chamber Choir of Sant Cugat. The first concert took place in summer 2011. 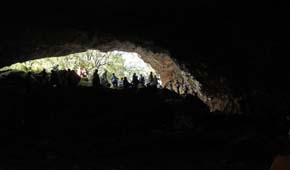 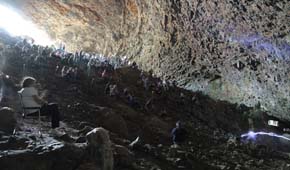 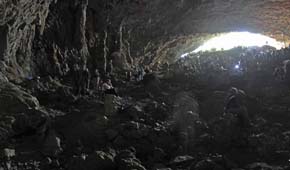 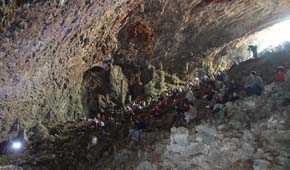 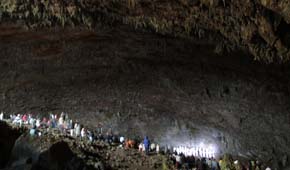 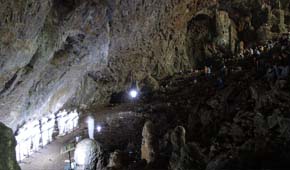 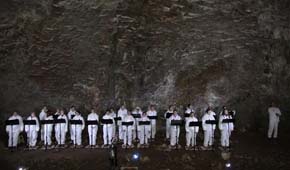